The spectacular discovery of a massive 17th-century artillery fort shook archaeologists working at Castlecomer to the core in 2018.

The Forgotten Fortress was larger than Kilkenny Castle and the scene of one of the most brutal episodes in Kilkenny’s history in 1642.

However, it is the massive scale of the site that has stunned archaeologists.

Covering 3.5 acres, it would have taken up much of the north side of Castlecomer’s high street. 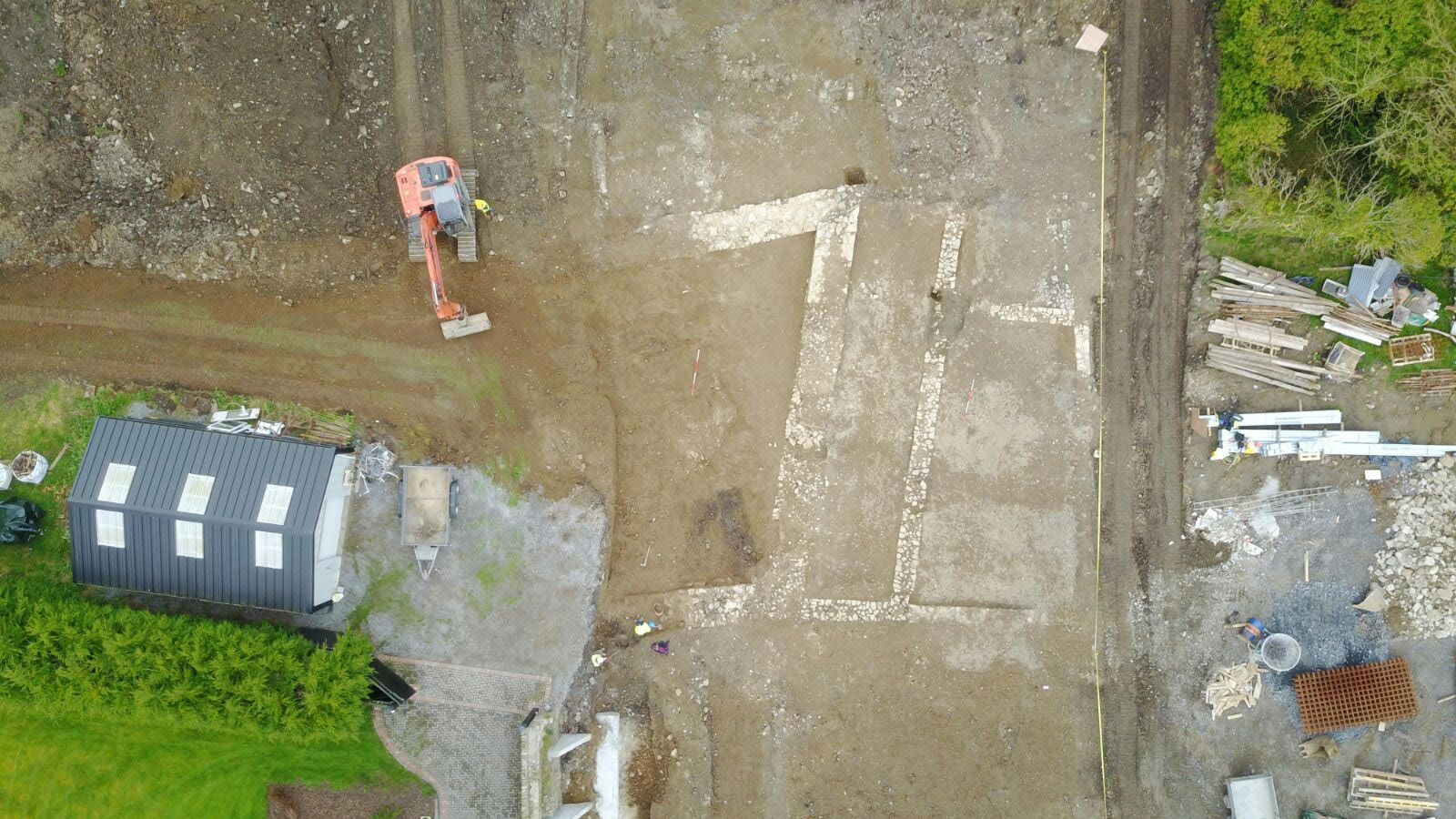 “It was the sheer scale that really blew us away,” he said. “It was one of the largest bastioned forts ever built in Ireland.”

One of the fort’s ‘corner bastions’ was discovered in the area where parking was proposed for the Avalon Inn at Castlecomer which is being refurbished and extended by Joe Comerford.

The defensive structure had walls two meters thick and was surrounded by a large moat 10 meters wide which would have been filled with water up to two meters deep.

It was one of a series of such forts which were built along this vital route between what were then the main centers of power in Ireland – Dublin and Kilkenny.

Its thick walls, which would have been bristling with artillery, and its huge surrounding wet moats would have made it virtually impregnable.

However, in December 1641, an army of rebels from Kilkenny attacked the fort and English settlers in the English plantation town of Castlecomer.

About 400 settlers from the town and surrounding areas fled to the fort for safety.

The English garrison, aided by the settlers, withstood a brutal siege for more than three months.

Many atrocities were committed against the settlers, the worst of which was the murder of a young boy. Son of draper Alexander Barnard, he was sent to fetch bread for the starving colonists of the fort.

He was captured and beheaded and his body hung on hot coals in full view of the fort.

Eventually the English were forced to surrender and the Irish Confederates took control of the fort until the Cromwellian attack on Kilkenny in March 1650.

Evidence of the siege was clearly visible on the excavated fort in the form of large breaches in the walls which had been hastily repaired. 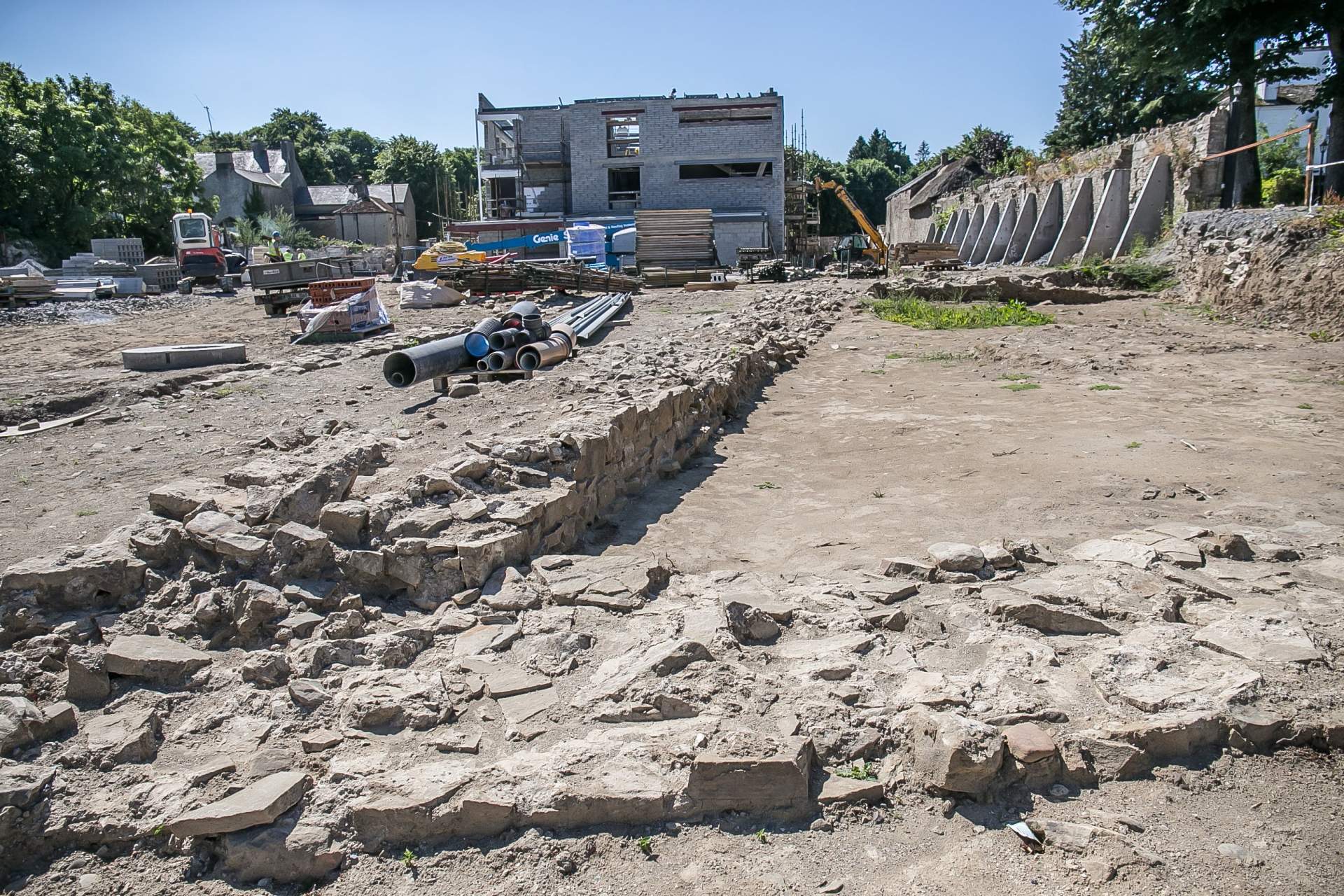 The excavated parts of the fort have been archaeologically recorded and will be protected as part of the new hotel development and will provide the town with another tourist attraction.

No delays were caused to the development of the hotel, which went according to plan.

Britain is to supply long-range artillery rockets to Ukraine, despite Russian President Vladimir Putin’s threat on Sunday to bomb new targets if similar weapons from the United States were delivered to Kyiv. The UK will send a handful of tracked M270 multiple rocket launcher systems, which can hit targets up to 50 miles away, in […]